Over 100 European missiles sold to Egypt 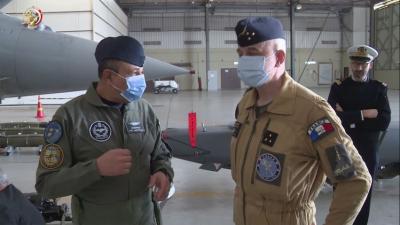 MBDA is a Anglo-Franco-Italian joint venture made up of defence and arms companies from the three countries - including the Italian company Leonardo, based in Rome, Bacoli and La Spezia, which constitutes 25 per cent. MBDA is based in France and has additional employees in Germany and the US.

The shipment consisted of over 100 ‘SCALP’ missiles, each costing around 1.35 million euros and weighing over a tonne. It is part of a much larger commercial operation, began in 2015, that also included the sale of 24 Rafale fighter-bombers. However, the operation faced many setbacks, including the initial opposition of the US, as the missiles contain American components.

Florence Parly, the French Minister for Defence, asked that MBDA use purely European-produced parts, so as to get round this blockade, but in 2019 the blockade was revoked by the Trump administration.

The international defence journal ‘Janes’ was the first to report of the presence of MBDA-made missiles in an Egyptian hanger in Gebel el-Basur, seen in a photo released in October by Egyptian Defence. A video released on Feb. 2 also showed Rafale fighter bombers in an Egyptian air base in joint air exercises with the French air force. 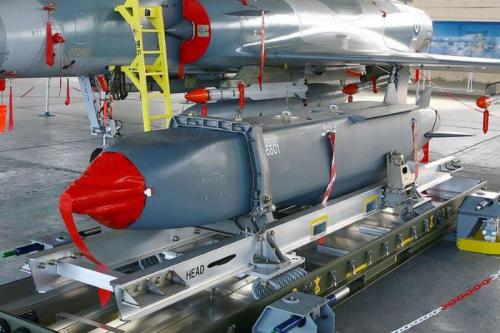