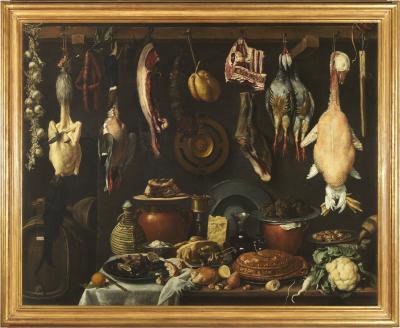 FLORENCE – The Uffizi Gallery has launched a series of Facebook videos celebrating the food in great works of art, Uffizi Gallery officials have revealed. Beginning on Sunday, every week they will invite a great chef or noted figure in the world of food to choose a painting from their collection and design a recipe using the ingredients pictured. The chef will then walk through the preparation of these proposed dishes. The idea behind this series is to show the intimate connection, particularly in still life, between the art of painting and gastronomy.

They plan to bring the gallery to life in food; thus becoming ‘Uffizi da mangiare.’ The series will feature Fabio Picchi, TV chef and owner of the Cibrèo in Florence; Dario Cecchini, butcher and chef of Panzano in Chianti, known for having brought the Dante’s Divine Comedy to life in the kitchen; and Michelin-starred chef Valeria Piccini, of Da Caino in Montemerano. It will feature paintings by Caravaggio, Chimenti, De Chirico and many other great artists. Episodes will continue into spring.

Eike Schmidt, the director of the gallery, has said, “in the last few decades, the link between art and food has become a real science. Our intent, in these videos, is to create an ever tighter connection with the works in the museum, placing them in a current and vital context.” 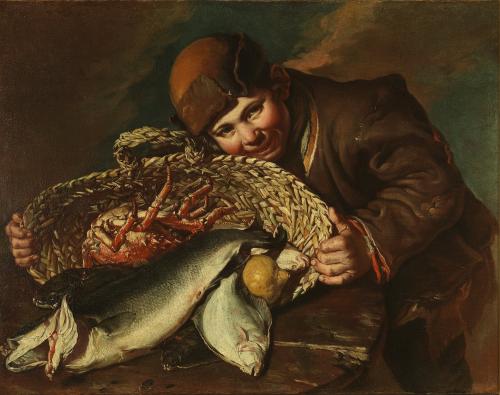 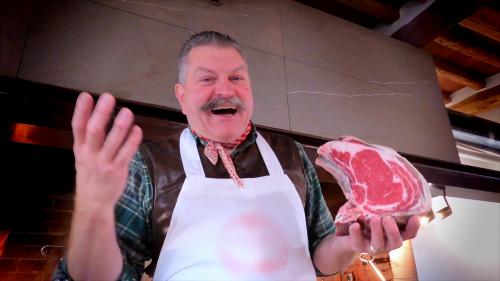