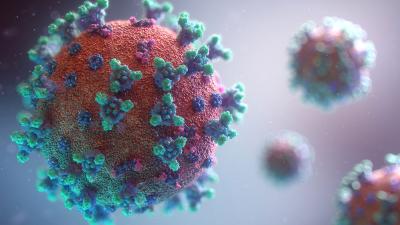 ROME - Italy’s Campania region has seen a sharp spike in coronavirus infections in the past few days as a new government decree comes into force today, making it obligatory to wear face masks outdoors throughout the nation.

“There is a rise in the contagion curve,” Prime Minister Giuseppe Conte said. “Hence the decision to extend the state of emergency to January 31 and the introduction of new rules.”

Campania has recorded 544 cases (of 3,678 nationally), the highest increase in 24 hours since February. It has seen 2,966 confirmed cases since Oct. 1 – that’s more than half of the 5,717 cases registered in September.

Walter Ricciardi, advisor to the Minister of Health for Covid-19 emergency aid said Campania is "in a situation great difficulty,” as "alone it has the same cases as the whole of Italy in May."

Italy, he said, remains in a containment phase, but if the curve does not reverse, it should move to the mitigation phase, with new localized lockdowns.