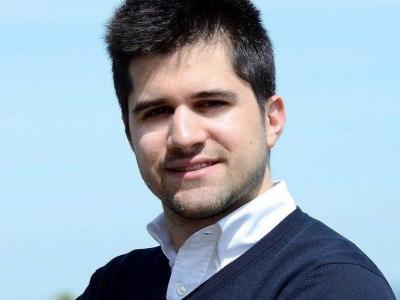 BOLOGNA – Six people are being investigated, including an ex-candidate of political party League, for engaging in sex with underage prostitutes for the exchange of drugs, report judicial sources.

A house outside of Bologna is the centre of attention after a mother of a then 17 year-old discovered videos of her daughter engaging in sexual acts with older men and reported it to the police. Investigations to reconstruct the details of the parties that allegedly took place have been ongoing since February 2020 and suggest these events began in October 2019 and ran until the early months of 2020.

The men are under investigation for soliciting prostitution and drug related crimes as one of the young girls reported that there was an agreement of sex in exchange for 300 euros and cocaine. Amongst those being investigated is an estate-agent, Luca Cavazza, 27, who was an unelected candidate for the League in the latest regional elections in Emilia-Romagna. Cavazza had previously courted controversy over a Facebook post in which he visited the tomb of Benito Mussolini in Predappio and wrote “All that was done will not be erased. To us!” Cavazza, who had previously been a member of Berlusconi’s Forza Italia party, dismissed the post as “student tomfoolery” at the time.

There are believed to have been at least two underaged girls involved in what was described by the 17 year-old girl as being known as a ‘hell house.’ Davide Bacci, a 48 year-old businessman and owner of the house, has been taken to jail while another businessman Fabrizio Cresi is currently under house arrest. Three others are required to present themselves to the police, including a 45 year-old civil lawyer.

The judge for the preliminary investigations, Letizio Magliaro, stated that “Cavazza had the role, and he carried it out continuously, of identifying young women to lead into prostitution, or to take them to places where such activities of prostitution took place, in exchange for cocaine. Such activities were carried out in an almost professional way by Cavazza.” The 17 year-old speaking to investigators also highlighted Cavazza’s role saying, “He’s known in the area because he is able to bring young girls to evenings in which there is a cocaine-sex exchange.”

Investigations are ongoing, from Tuesday’s searches there will be attempts to uncover other leads to see if the circle of exploitation and solicitation of underage prostitution was wider and if other young girls were involved.