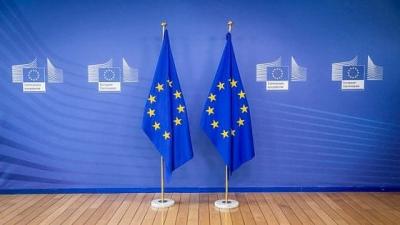 ROME – 94 people have been arrested in early morning raids, in connection with an EU scam, according to judicial sources.

Of the 94 people that have been arrested, 48 are in prison and another 46 are under house arrest, including the Mayor of Tortorici, Emauele Galati Sardo. In addition, 151 agricultural companies have been seized along with current accounts and financial reports. This is the result of an operation involving over 600 military personnel, following investigations by the Messina district anti-mafia directorate and coordinated by prosecutor Maurizio de Lucia.

The companies would apply to Agea (The Agency for Agricultural Payments) and declare they owned land which actually belonged to local councils, according to the provincial command of the Finance of Messina. Reports indicate that lax controls allowed employees of Agea and employees working for local assistance centers to transfer authorized documents and land parcels from one company to another, using fake documentation and fake stamps.

Sicilian mafia bosses have allegedly taken millions of euros from the EU’s agricultural development programs, which now accounts for 15 per cent of total Mafia turnover, according to a Financial Times estimate. The EU’s central budget pays out 65 billion euros to EU farmers, and some of the money stolen by the mafia in Messina was placed in foreign accounts in Bulgaria and Lithuania, raising concerns of continent-wide corruption. Reports from the New York Times have alleged that prime ministers from Hungary and the Czech Republic have also been able to siphon off millions from the EU’s agricultural development subsidies.