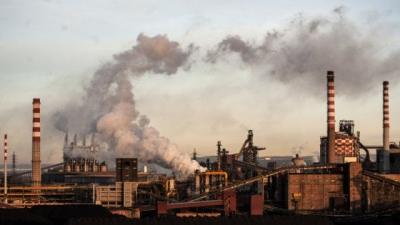 ROME – The finance police raided ArcelorMittal’s offices in Taranto and its headquarters in Milan Tuesday looking to discover how the company has registered higher losses than expected by commissioners, said judicial sources.

In Taranto, the finance police are looking at misappropriation, particularly into whether the plant was deliberately selling finished products at a very low prices to companies with its own group of businesses, and buying raw materials at elevated prices, so that ArcelorMittal Italia registered high losses without the group being affected, Il Fatto Quotidiano said.  The quantities of materials the plant was buying are also being examined.

The ex-Ilva plant in Taranto, run by steel giant ArcelorMittal, has been the focus of intense debate in recent weeks.  The company has cited the removal of legal immunity for pulling out of its contract, thus putting over 10,000 jobs at risk.

Prime Minister Giuseppe Conte has stated that the plant will not close, arguing that the company was breaking a contract.

ArcelorMittal suspended Monday the procedure to turn off furnace 2 at the Taranto plant, while Milan courts rule over whether the withdrawal plan is legal.

Business souces said that ArcelorMittal was cooperating with the investigations.