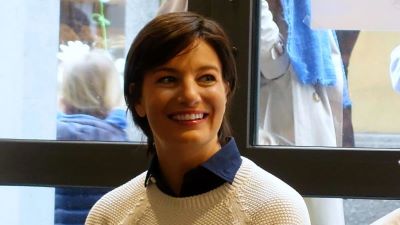 MILAN – Ex-member of the EU parliament, Lara Comi of the Forza Italia party, has been placed under house arrest on charges of alleged corruption, judicial sources reported Thursday.

The warrant for the arrest, signed by preliminary investigations judge Raffaella Mascarino, noted that

"Despite her young age, Lara Comi has shown in fact an uncommon experience in resorting to the different, proven criminal schemes aimed at providing a legal semblance to the payment of bribes, the fraudulent misappropriation of public resources and the confiscation of illicit financing.”

Also placed under house arrest thanks to the same warrant was Paolo Orrigoni, entrepreneur and former League candidate for mayor of Varese, while Giuseppe Zingale, ex-director of the AFOL work agency, has been arrested and put in prison.