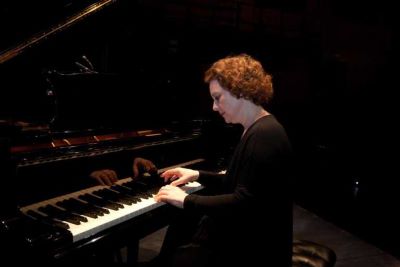 ROME – The 56th “Nuova Consonanza” festival was set to open with a concert in honour of the late Sunday Times reporter Marie Colvin and other female journalists sent into war zones.  The concert of classical music will be performed entirely by women, said festival organisers.

The In prima luce concert takes placeon Nov. 13 and is just one of the 20 events being organised as part of the festival.

In prima luce was the idea of Luisa Prayer, one of Italy’s most respected classical concert pianists, who will be performing at the event.

Laura Silvia Battaglia, journalist, has written a narration for the event which sheds light on female journalists killed while reporting, such as Marie Colvin, Ilaria Alpi and Shifa Gardi.

The music for the concert, with pieces from the eighteenth century to the present day, is entirely written by women.