Tragedy as dead migrant mother and child found together 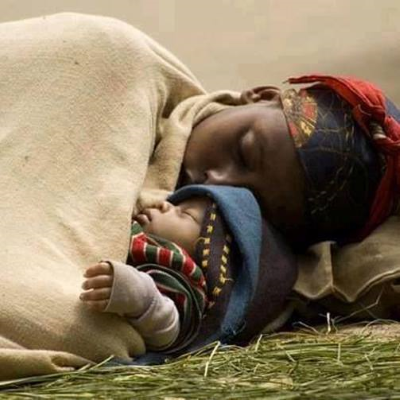 LAMPEDUSA - The full tragedy of the Mediterranean migrant crisis has again been shown with the discovery of the bodies of a young woman and a child on the sea floor, still embracing.

They were first seen in images taken Tuesday by an underwater drone, six miles from Lampedusa.

On Oct. 7, a small boat containing about 50 people capsized off Lampedusa.  22 were saved.

The bodies of 13 women were recovered immediately.  7 bodies, including the child’s, have since been retrieved by coastguard divers.

The woman in the images may be the sister of another person rescued on 7 October, a twenty-year-old named Aminata who has already had to identify the corpse of a second sister who drowned the same night, reports the Corriere della Sera.

“In the shipwreck I lost two sisters and two nephews, one of eight months and another of four years,” she said.  The assistant state prosecutor of Agrigento who is following the investigations, Salvatore Vella, hypothesizes that the four-year-old could be the child retrieved by divers.

The divers found the bodies of another five men near to the child and woman on Thursday.

The search is ongoing for other bodies.