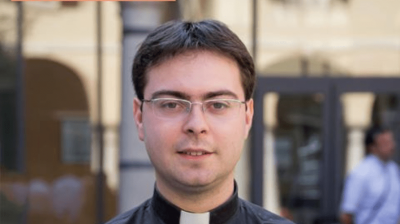 ROME – The Public Prosecutor’s Office in Rome is wrapping up its investigation against a Vatican clergyman accused of sexual abuse against young altar boys.

At the time of the alleged crimes, dating back to 2012, he was said to have abused his position of higher authority, forcing himself on the boys.

The victims were then aged 13 and 15, while the alleged offender was 21.

One of the alleged victims, a seminarian of the Saint Pius X Preseminario, which hosts altar boys who perform liturgical service in Saint Peter’s Basilica with the pope, accused Don Martinelli of having also harassed him in the years leading up to the abuse.

The Roman Magistracy in June investigated another case that has caused great embarrassment to the Vatican.

Said to be one of the most successful pyschotherapists working in the ecclesial world, Father Giovanni Salonia was accused of sexual violence against a nun.

Belonging to the Capuchin Order, and with friends in high places, Father Salonia has always maintained his innocence.

“As a psychotherapist and at the same time a priest,” the charges read. “He forced the nun, his patient, to perform and undergo sexual acts” in various meetings between 2009 and 2013.

The March pre-trail hearing must have dispelled any doubts the magistrate had over the allegations, as he deemed it necessary to request a trial.