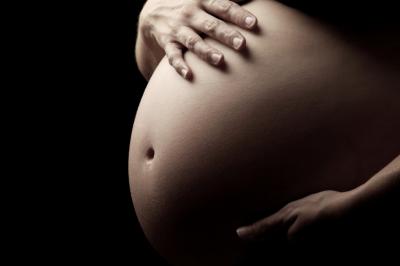 ROME – Italy has experienced population decline for the first time in 90 years and, according to a new report, two factors are to blame: fewer women having babies and more Italians abandoning their country.

The decline is caused by two factors: the decrease in births – historically the lowest since the unification of Italy, and the increase in expatriation: the number of people leaving the country in 2018 was almost 157,000, an increase of two thousand compared to the previous year.

The decline, recorded throughout Italy, is more pronounced in the Centre (-5.1% compared to the previous year). According to Istat, the decrease in births in Italy is due mainly to structural factors: a progressive reduction in potential mothers owing, on one hand, to women of the Baby Boomer era who are no longer of reproductive age, and on the other, the reduction in women of childbearing age due to a prolonged decrease in births observed since the mid-1970s.

But there is some good news. The growth in numbers of foreign citizens helped slow the demographic decline. Istat points out that in the last four years, over 638 thousand new arrivals have acquired citizenship. Without this contribution, the Italian population would have shrunk by around 1,300,000.

As of December 31, 2018, there were 5,255,503 foreign citizens on register: compared to 2017, an increase of 111 thousand (+2.2%) to reach 8.7% of the total resident population. The birth of children to foreign citizens is concentrated in the northwest (21%) and in the northeast (20.7%). Emilia-Romagna has the highest percentage of births from foreign citizens (24.3%), Sardinia the lowest (4.5%). The report also confirms that the number of foreign citizens leaving our country is slightly down (-0.8%) while the emigration of Italian citizens is on the rise.