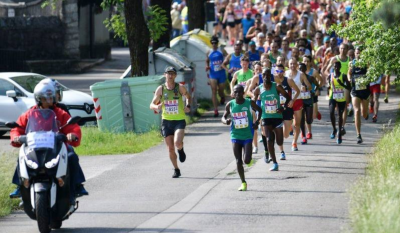 This will be the 24th edition of the Trieste Half Marathon

TRIESTE - The organisers of the Trieste Half Marathon have had to backtrack on their decision to exclude African athletes from the event following widespread public outcry that accused the race of racism.

President of race organiser Apd Miramar Fabio Carini was lambasted last week for the decision to exclude certain nationalities from the race.

Carini argued that the decision had been made as a way to tackle the exploitation of African athletes that he and fellow organisers believed to be prevalent in the sport.

However, organisers were subsequently lambasted for the decision to only allow European athletes to participate in the event.

Isabella De Monte, a Partito Democratico MEP, said on the matter: “The exploitation of athletes is being used as a fig leaf… professionals are being prevented from taking part in a competition because they come from Africa.”

“The situation is getting really out of band and we are in danger of returning to the dark ages,” De Monte went on to add in reference to the recent decisions by her right-wing counterparts who have been accused of fuelling a culture of fear and hatred.

As a result of the response to their decision, race organisers have now gone back on their initial decision which they said had clearly “hit a nerve.”

Despite this decision, the organisers are still likely to face a parliamentary inquiry as well as an investigation from the Italian Federation of Athletics.

The race will take place on May 5. Last year’s winners in both male and female categories hail from Burundi.