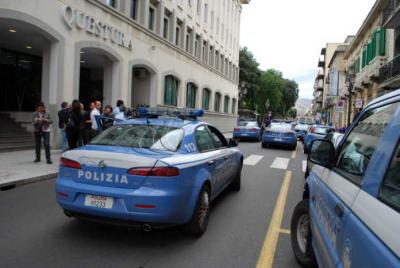 The girl was reportedly gang raped on the beach by all three men before local police were able to intervene. Photo credit: Lamezia in strada

REGGIO CALABRIA - Three men in their twenties have been arrested on suspicion of sexually assaulting a teenage girl on a beach in Calabria, police sources have revealed.

The perpetrators are believed to have taken advantage of the 18-year-old girl’s inebriated state, leading the girl out of a nightclub they were in to a nearby public beach.

Investigators believe that the three then took turns raping the girl until passers-by alerted local police.

The girl was taken directly to hospital and is now in a stable condition.

The event took place on the Notte di San Lorenzo, an evening in August that traditionally celebrates a famed meteor shower.

The three aggressors have now been placed in custody after police investigations uncovered their identity with the help of CCTV footage, DNA from the victim, and eyewitness accounts.

The news comes only a matter of weeks after a young American woman was raped by three men on a night out in Catania.