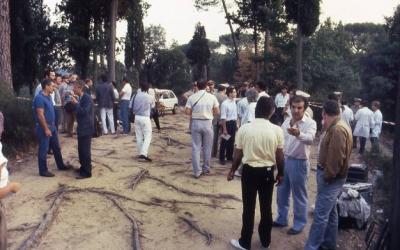 FLORENCE- The investigation into the Monster of Florence murders has reopened, linking the eight double murders to a “strategy of tension” and a new 86-year-old suspect, Giampiero Vigilanti, according to local authorities.

The Monster of Florence refers to a series of double murders between 1968 and 1985 around the Florence area. The victims were young couples parked down lovers’ lanes or camping and they suffered both gunshot and stab wounds, with the female usually found mutilated. The Public Prosecutor, Paolo Canessa, has always worked on the case and is now officially investigating former legionary and Prato resident Vigilanti, local newspapers have said. Four local men were previously convicted, although many believe them innocent, along with others who were later released following the other murders. The Monster of Florence murders are, therefore, still shrouded in mystery in Italy.

Vigilanti, the new suspect, is believed to have known Pietro Pacciani, one of the four men convicted; they both lived in the village of Vicchio, in Mugello, in 1951 when Pacciani murdered his love rival after surprising him with his girlfriend. Shortly after the first double murder and before Vicchio was accused, Vigilanti enrolled in the Foreign Legion. The pensioner is also associated with right-wing groups. Vigilanti has been questioned by Canessa various times over the last few months and driven to the crimes of the scenes.

“I am not scared, I am clean”, the ex-legionary told Tuscany’s Tgr Rai, “I have always had four guns”. He added: “They [the inspectors] came to me and never left, therefore I want to say that I am clean”. However, it has been revealed that one of the guns in his possession was the Beretta calibro 22, the same gun used in the murders. The guns cannot be found although they are registered as normal, for which Vigilanti gives the explanation: “I was robbed and I reported it”.

The re-opened investigation also looks at the theory launched by lawyer Vieri Adirani 30 years ago, which suggested that the Monster of Florence crimes were a “pista nera” [“false flag”]. He suggested that the crimes served as distractions for magistrates and public opinion from what was happening in Italy during the “Strategy of Tension”. The Italian “Strategy of Tension” refers to terrorist acts throughout the 1970s and 1980s committed by right-wing extremists, such as the 1980 Bologna bombing, which aimed to shift the blame onto communists to quell communist movements and gain support for their right-wing cause. 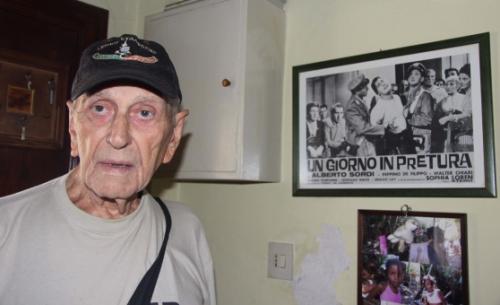