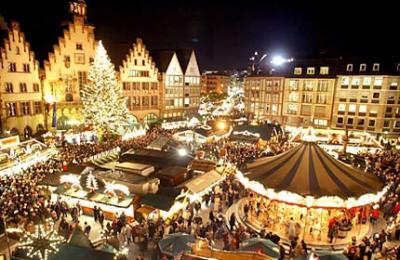 ROME – Anti-terrorism and security measures have been strengthened in Italy in the run up to Christmas following the attacks in Berlin and Ankara.

An assessment of the threat status for Italy may take place in the Interior Ministry of the Anti-Terrorism Strategic Analysis Committee.

“Additional safety units were deployed and activated in the Christmas markets in Bolzano, Merano and Bressanone,” says Lucio Carluccio, Superintendent of Bolzano.

A special device to prevent risk arising from the terror situation in the international environment has always been active in Alto Adige, possibly the region most famous in the country for its Christmas markets and festivities.

UOPI, Operating Units of First Responders, is also on call, formed on a voluntary basis with specialised staff consisting of doctors and nurses who have attended an intensive three-month course.

There are also agents equipped with armed Discovery vehicles, complete with high level bullet proof and explosion protection systems. The agents themselves are also equipped with bulletproof jackets.

On weekends, when the popularity of such markets peak, police departments from Milan and Padova aid the region. A squad of 50 soldiers are also present at the borders, carrying out security checks and patrolling. A bomb core and anti-sabotage force are also on hand.

Scotland Yard said it would review its current security plans for London over the festive period following the ‘terrible events’ of this week.

France is also in a state of emergency after the Berlin massacre, urging the population to be ‘prudent’ and upping security measures as the potential of terrorism seems ever more threatening.

Le Roux also directed towards the French people, “Have fun, be careful. (…) Of course there are agents, but the citizens also have an important role. I ask everyone to be cautious but avoid a climate of fear, have fun.”

Finally, the French Interior Minister sent a message of solidarity to Germany, concluding, “We are all Berliners.”