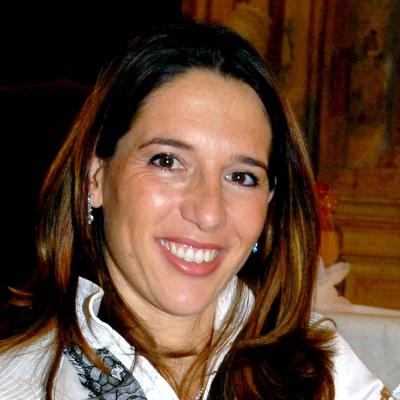 Rome - The Maltese Ambassador to Italy, H.E. Vanessa Fraizer, will be guest speaker at a lunch marking Commonwealth Day Monday, March 9, at the Hotel Capo D’Africa. Ms Fraizer will speak on this year’s Commonwealth theme – ‘A young Commonwealth’ – at the traditional lunch organized by the Commonwealth Club of Rome (CWCR), which also will feature a message from Her Majesty The Queen as head of the Commonwealth.

Commonwealth Secretary-General Kamalesh Sharma, announcing the theme, said "A Young Commonwealth recognises the capacity, contribution and potential of young people, who play a vital role at the heart of sustainable development and democracy."

"The Commonwealth is also a family of dynamic countries at the forefront of innovation, growth and contributing global value. As a diverse and increasingly connected global network, we bring fresh perspectives and new ideas.”

Susan Smith, the CWCR President, said “Later this year our nearest Commonwealth neighbour, Malta, hosts the biennial Commonwealth Heads of Government Meeting (CHOGM) so we are delighted that Ms Fraizer, will be our Honoured Guest Speaker.”

The price of the lunch is 45 euros for non-members and 25 euros to members. Reservations should be made by 5 pm on Thursday, March 5 to email: ccrome08@gmail.com

Venue: Hotel Capo d'Africa at 12.30. The hotel is two blocks from San Clemente, between Coloseo and San Giovanni in Laterano

or by sending a cheque or cash to Susan Smith at  The British School at Rome, via Gramsci 61, 00197 Roma

Payment on the day may be agreed with the CWCR in advance but please note that all confirmed places will be charged for.