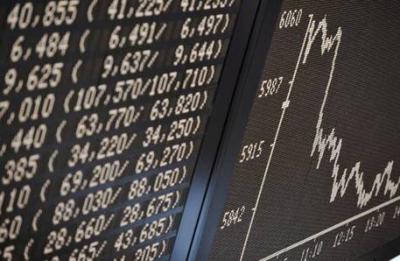 The report, published over the weekend, uncovered a 2.1 billion euro shortfall in capital for MPS, making it the weakest bank in Europe. Trading on shares has since been halted due to excessive volatility after prices fell by 20.1 per cent in less than a day.

Carige, with a smaller capital shortfall of around 810 million euros, suffered a fall in shares of 15.79 per cent. The bank has announced its intention of raising 650 million euros as quickly as possible through emergency capital raising measures. La Corriere della Sera speculates that an international merger could be the most expedient remedy to the shortfall.

The Bank of Italy meanwhile claimed that the report had uncovered the Italian banking system to be mostly solid, after the two largest banks, Intesa Sanpaolo and UniCredit, passed easily.