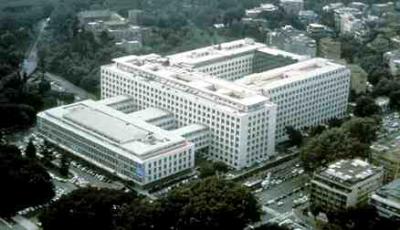 “The Director General has decided that it is easier to cut posts than to search for other alternative means of savings,” one senior source said, “In the meantime, his buddies, the special advisors, are getting paid in gold.” The Brazilian agronomist has hired a constellation of consultants since he took office at the start of last year, some of them on salaries of as much as dlrs 20,000 a month.

However efforts by Dr Graziano to obtain a budget increase of as much as 4 percent were rebuffed by OECD donors at FAO’s bi-annual Conference in June, meaning that axeing of full time staff, especially those who are highly paid after a number of years with the organisation, is being adopted, according to information given by management recently. “FAO management is cancelling posts indiscriminately,” the source told Italian Insider.

“Staff were called in al improviso and were given the news that due to the fact that 37 million needs to be cut from the budget, posts are being cancelled at the end of the year.” The selection criteria for the post cutting has not been made public, but most of those axed so far are aged over 55, receiving a year’s net salary as sole compensation. “Redeployment is not encouraged with the excuse that it will be almost impossible due to budget cuts,” added the source, who requested not to be named.

It was not immediately clear how many staffers may be let go. “It seems to be a state secret on the number and selection criteria used,” said the source. “Basically it smells of "age discrimination" as they told us that all posts for people 55 and over were considered. There was no call for volunteers to exit first and no indication that this was the only viable means of cost reduction.” “The selection did not discriminate between people that can go on pension without a problem and those that will face a enormous burden for survival.”

The source added “There is fear and terror in the house. Nobody knows if he/she is going to be next. We live in Graham Green's Ministry of Fear world.”

The prospect of a ruthless culling of large numbers of loyal staff who have given their best years to the agency is seen by many diplomatic observers in Rome as inappropriate for an organisation that sets itself the highest humanitarian goals.

“If the Director General cannot take care of his own people how can he be trusted to take care of the people of the world?” the source asked. 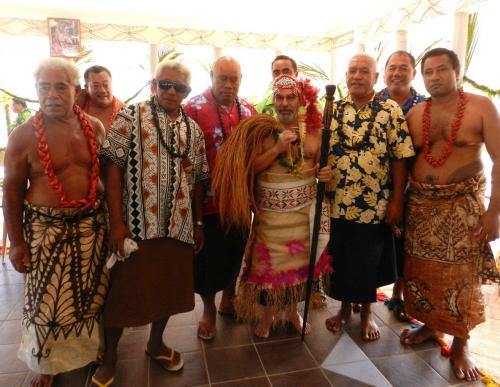 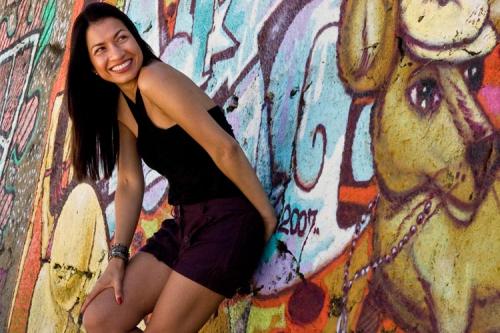