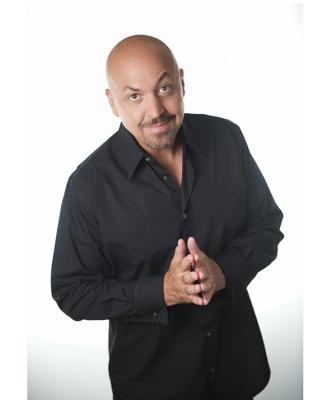 ROME-- The English Theatre of Rome presents the European Premiere of Shiva Arms, written and performed by Doug Motel for one night only on Sunday 30th June at 8pm.

‘Welcome to the Shiva Arms, a run-down Hollywood apartment building that's home to the most dysfunctional group of tenants in all of Los Angeles.  Actor/writer Doug Motel portrays 11 colourful residents; from a punk rocker and a "B" movie actress to a crusty 86 year-old retired negative cutter. Based on a true story, Motel's band of misfits takes us on a hilarious and touching spiritual odyssey.’

“In his one-man play Shiva Arms, Doug Motel demonstrates that he is an actor of incredible versatility and range. He inhabits the shows 11 characters...with such specificity that it’s hard to believe that the man doesn’t have a diagnosed multi-personality disorder. Each of the characters has a body language, a vocal cadence, mannerisms and tics, even breathing patterns, that are wholly his or her own...That all of these characters come from one man is nothing short of astounding...his performances couldn’t be any richer...go see him”. Edward Shapiro- BACK STAGE WEST