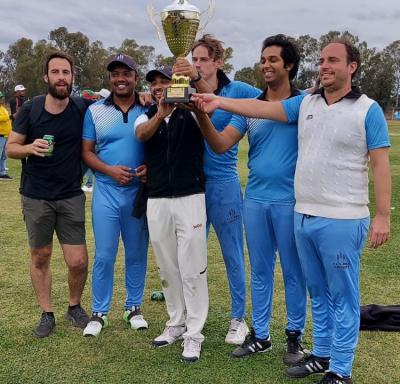 Players representing UN agencies such as the Food and Agriculture Organization saw off the Commonwealth Club team in the final match with a victory that observers described as “much deserved.” This was the first trophy won by the FAORBA squad, as in previous years they had managed no higher than third place.

Hungry participants and spectators were treated to a hearty spread at lunchtime, courtesy of the Commonwealth Food Fair, where each embassy and organisation brought their own traditional food and drink for others to enjoy.

The 2023 iteration of the Queen’s Championship Cup is keenly anticipated by fans, players and gourmands alike. 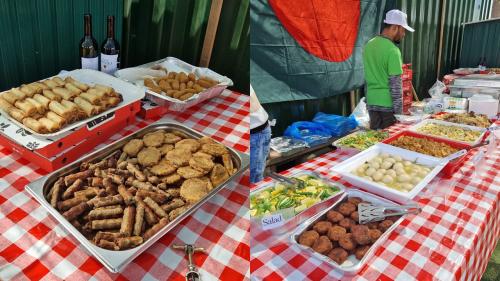 Some of the delicacies on offer at the Commonwealth Food Fair
U.N.
Embassy Row
Sport