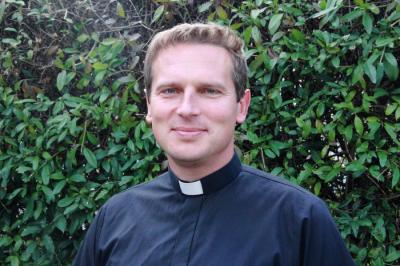 GDAŃSK – On Wednesday, Pope Francis appointed Father Piotr Przyborek as Auxiliary Bishop of the Metropolitan Archdiocese of Gdańsk in Poland, assigning him the title of See of Musti di Numidia, as reported by the Holy See Press Office.

Bishop Piotr Przyborek was born on June 28, 1976 in Gdańsk. He studied philosophy and theology at the Gdańsk Major Seminary and was ordained as a priest on June 16, 2001. After his priestly ordination, he served as a vicar in the Parish of the B.V. Mary of Sorrows in Gdynia-Orłowo from 2001 to 2006 and of Saint Hedwig of Silesia in Gdynia-Karwiny from 2006 to 2009. He obtained a degree in Biblical Theology from Cardinal Stefan University Wyszyński in Warsaw in 2005, and later obtained a PhD from the Theological Faculty of the Niccolò University Copernicus in Toruń in 2012.