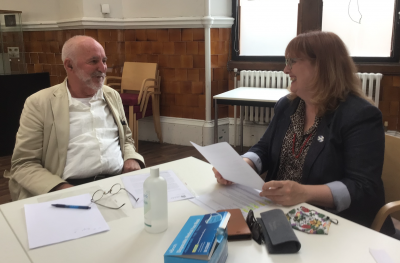 ROME -- As reported previously in The Italian Insider, the European Commission opened infringement proceedings on Sept 23 2021, for Italy’s failure to implement a European Court of Justice ruling of 2001, concerning the payment of arrears in wages to its non-Italian lecturers. In an attempt to avoid a seventh case in the European Court of Justice the Italian Ministry for Higher Education Director General, Dr. Marcella Gargano, sent a note to the Rectors of Italy’s universities on 20 June asking each of them to proceed with the reconstruction of the careers and the payment of arrears in remuneration owed to the lecturers, with the consequent overcoming of the relative disputes, for the purpose of the desired closure of the infringement procedure initiated against the Italian state. The note set a deadline for the Rectors to respond by May 31.

However, Professor Alberto Scuttari, President of CoDAU the  Italian national association of general managers of university administrations wrote to Dr Gargano, June 1, saying that he had received numerous requests from director generals of Italian universities requesting a one month extension of the deadline and noting that the situation is highly complex and that there is uncertainty surrounding how to apply legal provisions that allow for several different views as to the proper interpretation. In a note 7 June director General Gargano extended the deadline until 15 June. Commenting on these developments David Petrie, chair of ALLSI, the Association of Foreign Lecturers in Italy said, “I doubt very much if the new deadline of 15 June has been met, or indeed could be met. The president of CoDAU makes several valid observations."

"The uncertainty that he refers to is caused by the totally contradictory  legislative changes that have ensued following the European Court of Justice ruling of 2001 – in particular the so-called Gelmini law of 2010 and a so-called 'authentic interpretation' of 2017. These measures have muddied the waters and undermined the clear judgement of the Court of Justice, and have ultimately led to the opening of the infringement proceedings."

"In addition to the uncertainty complained of, no provisions have been made to compensate former lecturers now retired, an ever increasing number as the clock keeps ticking.” 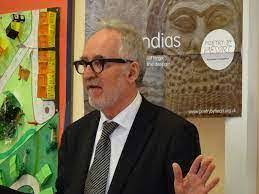