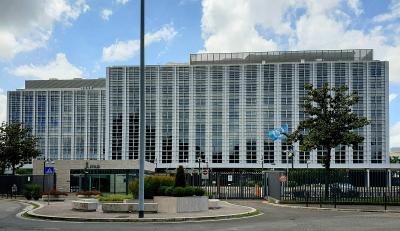 Ms Mekkawi met Kuwait’s ambassador to Italy, Sheikh Azzam Mubarak Al-Sabah, and Kuwait’s Permanent Representative to FAO and IFAD, Engineer Yousef Juhail, as part of Kuwait’s Ambassador’s efforts to rally international support to the Kuwaiti candidate to takem the helm of IFAD in July, the Kuwait Embassy issued in a statement on Tuesday.

Ms Mekkawi "expressed the support for the Arab League to the only Arab candidate for IFAD presidency, who is grateful for the Arab group’s backing of him, being the most efficient candidate for this international responsibility."

"She endorsed the successful meeting of candidate Mehdi with representatives of the Near East and North Africa group IFAD, which reflected his range of experiences in the field of development and administration."

“This kind of potential is required during this critical period,” she added.

The Kuwaiti diplomat praised the efforts made by Mekkawi, and the active and effective role of the Arab League mission in Rome, supporting candidate Dr. Mehdi "who works to reflect the aspirations and visions of the Arab region."

IFAD presidency elections are due to take place on July 7 with the seventh President to be elected among four candidates from Kuwait, Spain, India and Kenya during the first extraordinary session for IFAD’s Governing Council, including 19 Arab nations who hold 10.67 percent of the total votes.

The election was called after outghoing IFAD President Gilbert Houngbo announced he is jumping ship to head the ILO in Geneva. 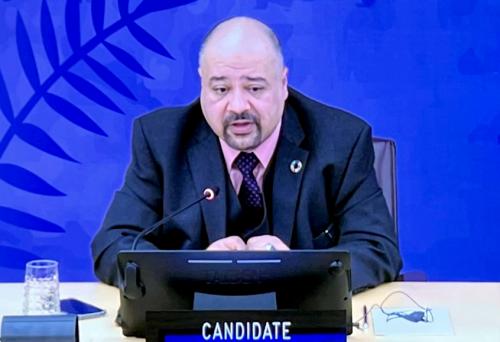