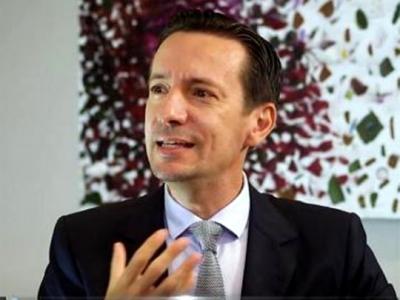 ROME – A United Nations security officer Mansour Rwagaza and deputy head of the World Food Programme in eastern Congo Rocco Leone are on trial for manslaughter, having allegedly failed to provide adequate protection for the Italian ambassador Luca Attanasio, who was murdered one year ago, judicial sources said.

The press release issued by the magistrates states that the organisers “allegedly omitted, due to negligence, imprudence and inexperience, every precaution suitable for protecting the physical integrity of the participants in the mission that travelled the RN2 road on which, in recent years, there had been at least twenty armed conflicts between criminal groups and the regular army.”

The Italian ambassador was killed on Feb. 22, 2021 while travelling in a car in the Virunga National Park in the North-Kivu region of Congo, by an armed group in an attempted kidnapping. The two people travelling with him, police escort Vittorio Iacovacci, and the driver, Mustafa Milambo, were also killed in the attack.

In order to gain authorisation for the mission, the suspects allegedly falsely stated that two other employees would be travelling in the convoy, instead of the actual names - Ambassador Attanasio and Carabiniere Iacovacci. This was, according to the document, "because they had not forwarded the request, as prescribed by the UN protocols, at least 72 hours earlier.”

Furthermore, "they would have omitted, in violation of the UN protocols, to inform the MONUSCO peacekeeping mission five days before the trip, which is responsible for providing specific information on security, informing the mission organisers of the related risks and providing indications on the precautions to be taken (such as an armed escort and armoured vehicles).”

The magistrates' note continues that the planned route, despite having some sections classified as "green" or low risk, also had parts classified as "yellow” or medium risk, which would have required “wearing, or having readily available, a helmet and bulletproof vest.”

The investigation into the crime of kidnapping for the purpose of terrorism is ongoing.