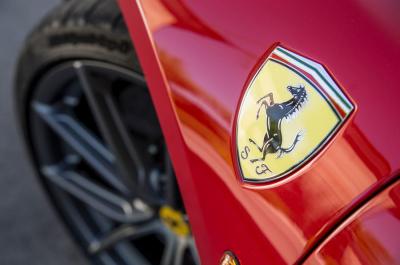 ROME - John Elkann, the Chairman of Ferrari, has announced the manufacturer’s plans to unveil its first ever all-electric racing car in 2025.

Speaking during Ferrari’s annual general meeting, Elkann said, “you can be sure this will be everything you dream the engineers and designers at Maranello can imagine for such a landmark in our history,” adding that it will “bring the uniqueness and the passion of Ferrari to a new generation.”

Ferrari have been working on their first electric car for some time, but have declined to give any details of launch, until now, while they were developing the technology. However still very few details of the actual designs have so far been released.

As part of a wider electrification plan, they have also announced plans for plug-in hybrid models, as well as plans to compete in the Le Mans 24 hour race in 2023, aiming for their first win since 1965.

At a shareholders’ meeting for Stellantis, just hours after Ferrari’s AGM, Elkann (also the Chairman of Stellantis) and CEO Carlos Tavares announced the fledgeling automotive group’s strategy for the future, in particular with regards to electrification.

Formed in January 2021 by a merger between Fiat Chrysler Automobiles (FCA) and the PSA Group, Stellantis is the world’s fourth largest automaker.

Elkann, the heir to the Agnelli dynasty, said, “FCA and PSA have given life to this new ambitious and enthusiastic union, reaching extraordinary results and showing a great resilience against every type of adversity.” 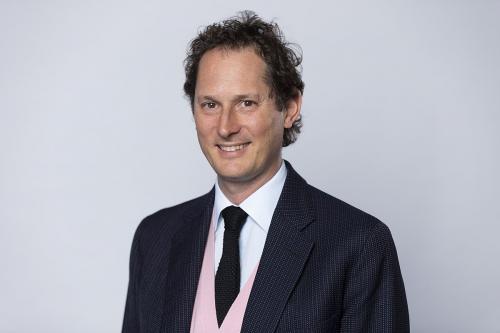