EGIC: Should we 'separate politics from trade' in the Gulf? 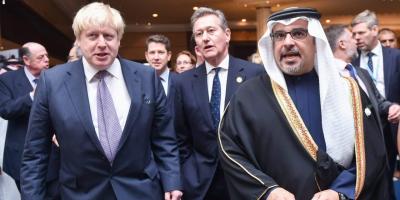 ROME - “Peculiar, volatile and unstable” was how Jan Zahradil, the Czech MEP and Vice Chair of the European Parliament’s Committee on International Trade, described the EU’s trading relationship with the Gulf Cooperation Council (GCC). And yet, both the UK and EU are still persevering in their aim for a trade deal with the group, one of the richest in the world.

In the latest of the Euro-Gulf Information Centre’s series of online conferences on the geopolitics of the Middle East, Jan Zahradil was joined by David Campbell Bannerman, formerly a Conservative MEP and deputy leader of UKIP, in discussing the prospects for free trade between the UK and EU and the Gulf States.

Though obviously there is still trade between the UK and GCC, an official free trade deal has been a long time coming - there have been 24 separate rounds of trade deal negotiations between the the two economies, according to Campbell Bannerman. There is hope, however, as the Joint Trade Review in the coming months “could leave to a full blown trade deal.”

Progress has been made with these trade deals,  though Zahradil argues that some of those involved may be suffering from “geopolitical fatigue” - that is, the lack of motivation to push for any type of trade deal with an area that is so constantly changing, while nothing really advances in terms of the relations between the Gulf states and the West. In particular, Zahradil noted, public opinion in the UK has most likely changed after the recent conflicts in Syria (though not a part of the GCC), as well as the controversies surrounding the Saudi Arabian royal family.

The discussion of the human rights record of some of the Gulf states - which has often in the past put Western governments off forming trade deals - was something that particularly interested Campbell Bannerman, who argued that one should “separate politics from trade.”

He was quick to point out the hypocrisy in the West of those who criticise the human rights records of these countries and argue against signing any trade deals with them. However, he argued, it’s not as if we’re not trading - the GCC is the UK’s fourth biggest trading partner, and the EU’s total trade with China in 2020 was 586 billion euros, despite constant criticism of the activity of the Chinese government. Either we cut these countries off completely, or we try to separate separate politics from economics - though many would argue this is impossible.

Campbell Bannerman, a vocal Eurosceptic, also discussed the post-Brexit trading opportunities of the UK. He celebrated the opportunity for the UK, “the prime free trading nation of the G7”, to engineer its own free trade agreement away from the control of the EU and its protectionist policies. He argued that the UK is, and has historically been, one of the most free-trade loving countries of the West - mentioning in particular the more protectionist France and Germany, and Trump’s America; all about American jobs for American people.

The GCC is equally keen to trade with the UK, being constituted of “rich countries used to high quality products”, according to Zahradil. However, he also pointed out that “regional stability is a necessary condition” for a healthy trade deal, and that this is something that is perhaps a little further away for some of the Gulf states. He added that if Western countries wanted to trade with the Middle East - or anywhere for that matter - it would do them well to understand, and cater for, the “cultural specificities” of the region, rather than “imposing themselves” on it.

Zahradil concluded by saying that though the respective parties are keen, and there is already a large amount of preexisting trade, a lot of work needs to be done to pen any kind of official trade deal between, the UK, EU and GCC. 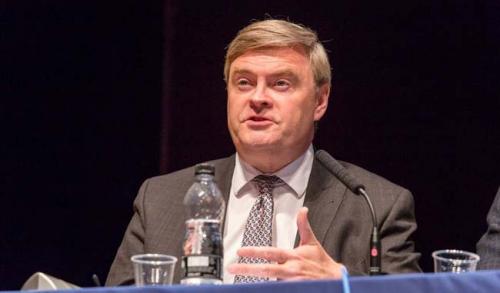 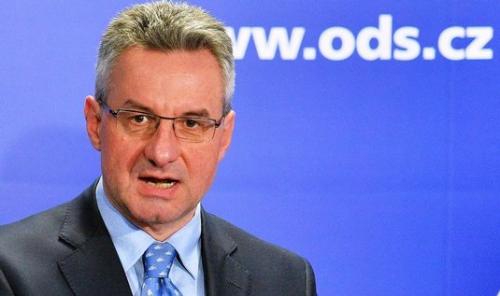