Uffizi to start work on Vasari Corridor for public opening 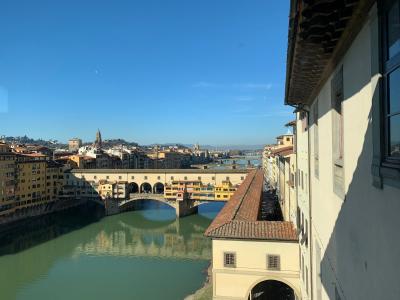 FLORENCE - The green light has been given for work to start on the Vasari Corridor at the Uffizi Gallery in preparation for its public opening next year.

The corridor, which runs along the bank of the River Arno and then across the Ponte Vecchio, connecting the Palazzo Pitti, Palazzo Vecchio and the Uffizi Gallery, has been closed since 2016 for safety reasons.

The restorations and upgrades are set to start immediately after Easter and take around 11 months, costing 10 million euros.

A competition was organised for the renovation of the corridor, run by Invitalia, and was won by the Fratelli Navarra-Dafne restorations firm.

The director of the gallery, Eike Schmidt, said, “it would be significant - an now, pandemic allowing, it is becoming a real possibility - if we are able to open the Vasari Corridor on May 27, 2022: that day is in fact the anniversary of the Georgofili massacre that in 1993 seriously damaged the initial part of the corridor, as well as destroying hundreds of works of art in the gallery.” Five people also died in the bombings, carried out by the mafia.

The corridor is in a historic and beautiful place in the heart of Florence, and the finished renovations will bring a new look for the home to some of the most recognisable works of art. 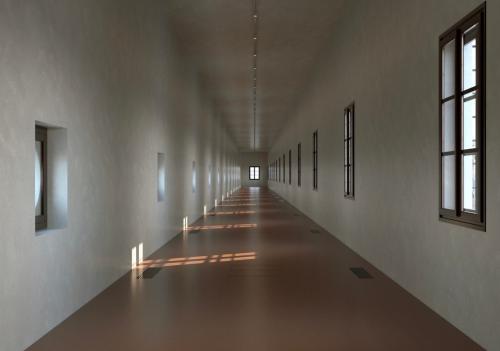