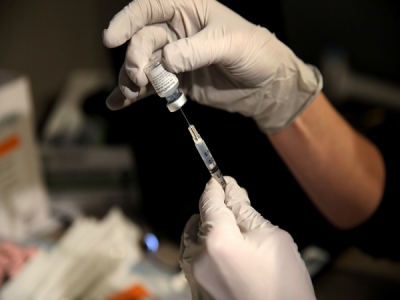 ROME - Giancarlo Giorgetti, the Minister for Economic Development, will on Thursday meet with the President of Farmindustria, Massimo Scaccabarozzi, with the aim of discussing how Italy can speed up the production of its own vaccines.

While Prime Minister Mario Draghi is in the midst of discussions with the EU about the constant delays to the European vaccination campaign, Italian pharmaceutical companies have been trying to overcome the nation’s lack of resources and facilities for their own vaccine production.

The objective of Giorgetti and Scaccabarozzi’s meeting will be to write a report, to be delivered to Thierry Breton, the commissioner running the EU’s vaccination campaign, on the Italian companies that will be able to produce further doses.

Many Italian pharmaceutical companies are trying to convert their flu vaccination production facilities into one capable of producing the Covid vaccine, however Giorgetti has suggested that there aren’t sufficient bioreactors in the country.

It has also been speculated that the army have the capability of producing the vaccine.

Giorgetti confirmed that the age limit of those to be administered with the AstraZeneca vaccine has been raised to 65, allowing for a greater flexibility in the vaccine plan. With some doses now having been delivered, Il Messaggero has suggested that the government will have to greatly accelerate vaccinations, given the need to provide the second dose within a certain time frame of the first.

Gianni Rezza, the Director of Prevention in the Ministry of Health, has said that a vital part of Italy’s vaccination campaign will be the Johnson&Johnson vaccine, hopefully to be approved by the European Medicines Agency (EMA) by mid March. Italy is awaiting a shipment of 7.3 million doses, which will be doubly useful given the necessity of only one dose per person of this vaccine.

However, Marco Cavaleri, the director of the Department of Vaccines of the EMA has also suggested that the Johnson&Johnson vaccine has been delayed and may not be available until April.

Il Messaggero has also reported of over 1.2 million doses sitting in fridges around Italy, not yet administered due to various delays on a regional level. So far 3.5 million have been administered around the country. Calabria and Liguria are among the worst regions in terms of administration, with 40% of their vaccines still unused, while Lazio and Campania are the most organised, both with around 80% of their vaccines administered. 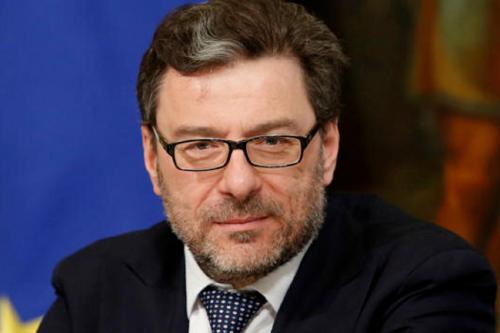