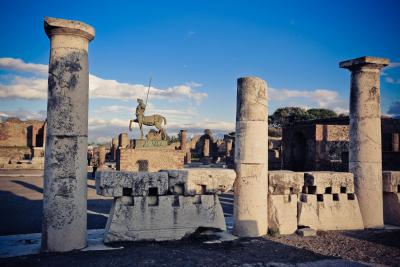 ROME - Gabriel Zuchtriegel, a leading German archaeologist, took over Monday from Massimo Osanna, as director of the Pompeii ruins amid controversy over the appointment that led other archeologists to quit the site's scientific advisory body, officials say. The Italian Minister of Cultural Heritage, Dario Franceschini, has explained his choice of appointing Zuchtriegel, “because he has proven to be very good. Osanna has revived Pompeii, redeeming it for the season of collapses, just as Zuchtruegel has magnificently relaunched Paestum.”

The appointment of Zuchtruegel has supposedly split the scientific council in half. Indeed, Stefano De Caro and Irene Bragantini resigned immediately, saying, in a letter addressed to Osanna, himself: “there are no conditions for working with his successor.” These two archaeologists have long-standing involvement in this field, making their sudden resignation more of a shock.

De Caro sits on the scientific boards of the Higher Institute for Restoration and the Hermitage in St Petersburg, having had an extensive career in the Ministry of Cultural Heritage and Activities. Until 2017, he was also director of Iccrom, the UNESCO intergovernmental organisation for training in the field of conservation and restoration.

Bragantini, who has spent her life in excavations and research, has taught at the University of Naples for many years.

Osanna is displeased with De Caro and Bragantini’s respective decisions, defending his successor, telling ANSA that: “he has an excellent scientific curriculum, he will continue my work”. He also underlined the new director's young age "is a value and a sign of confidence in the new generations". Similarly, Franceschini has explained his decision by saying that Zuchtriegel “has changed Paestum, and not only because the number of visitors has increased and the budget has grown: like Pompeii, Paestum is now a model of hospitality, a place where maintenance is carried out and research is conducted, where archaeological excavations are carried out. It's proof that when we Italians want to do things, we do them well."

There are plans for drones and sensors to be put in place, at the Pompeii site, for a large-scale “preventative project,” and a digital library to “immediately share research according to a model of public archaeology.” The “minor” sites: Stabia, Oplontis and Boscoreale, are also set to be relaunched. 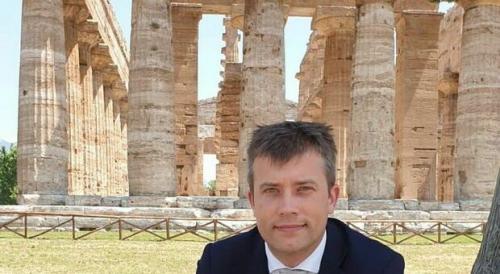