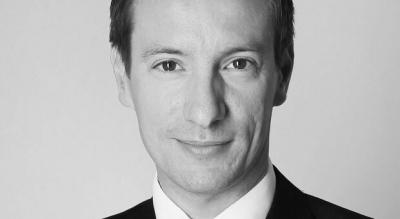 GOMA – The Italian ambassador to the Democratic Republic of the Congo, Luca Attanasio, was shot and killed on Monday in an attack on a World Food Programme convoy in the Virunga National Park, the Italian foreign ministry said.

Also killed in the attack were a Carabiniere escort, Vittorio Iocavacci, 30, and the driver of the convoy, Mustapha Milambo. They were travelling through the park towards the city of Kanyamahoro as part of a mission of MONUSCO, the United Nations Stabilisation Mission in the Democratic Republic of the Congo. Iocavacci had been by Attanasio's side since September. Many others from the delegation were also injured in the ambush.

The delegation was travelling from Goma to visit a World Food Programme (WFP) school feeding programme in Rutshuru when the incident took place.

The attack, which too place at around 10:00am on Monday morning, was supposedly a kidnapping attempt of the Italian ambassador, according to Congolese news site Actualite.cd. The park rangers immediately launched an operation to rescue the diplomat, but found him with gunshot wounds to the stomach. He died in hospital in the nearby city of Goma.

The park is allegedly known to be a dangerous area due to the presence of the Democratic Forces for the Liberation of Rwanda, rebels that have been known to ambush people on this same road in the park, though the road had been cleared for travel by security experts, according to WFP sources.

The WFP has said that it will "will work with national authorities to determine the details behind the attack."

Italian Foreign Minister Luigi Di Maio, announced the tragedy with "profound sadness," adding that they were "two servants of the State, violently killed in the fulfilment of their duties. It is are not yet known the cuircumstances of this brutal attack and no efforts will be spared in shedding light on what has happened. Today the State mourns the loss of two of its exemplary sons, and gives sympathy and support to their families, friends and colleagues at Farnesina and in the Carabinieri." 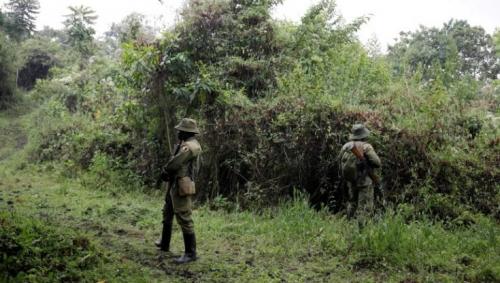