Backlash over closure of ski slopes amid fears of variants 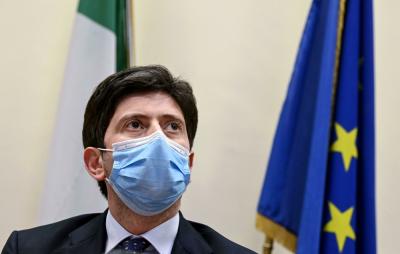 ROME - Amid fears about the rapid spread of the English Covid-19 variant, the Ministry of Health has announced plans for further mini red zones, as well as plans to use gyms and barracks as vaccination centres, Corriere della Sera reports. In a bid to avoid another national lockdown, the Health Minister Roberto Speranza has also closed ski slopes, amid much controversy, and announced plans aiming to speed up vaccination programme, despite constant setbacks.

As is happening at the Leonardo da Vinci airport in Lazio, the government is also hoping to make use of other airports as places for vaccination. Military forces and volunteers of the Protezione Civile will be used in regions facing further delays and that don’t have the resources and personnel to deliver the vaccines. The government is pushing for 500,000 vaccines administered a day.

The English variant now makes up 17.8 per cent of the 400,000 current cases - the lowest total since November. However, the epidemiologist Alessandro Vespignani has warned La Repubblica that “it’s only 15 days until the English variant will prevail” and cause a huge national spike in cases.

The Regional Health Assessor, Alessio D’Amato, has announced that from Monday Lazio will start vaccinating teachers and professors under the age of 55, putting this as a priority over the vaccination of over 80s. Lazio have so far administered 288,000 vaccinations, the most of any region.

The vaccination programme in Lombardy has come under much criticism after the booking website for over 80s crashed, having only allowed one in four people to make a booking. The confirmation text message service, operated by TIM, also failed to work, spreading much confusion.

Roberto Speranza, has come under fire for his last minute closure of ski resorts, with the new Tourism Minister Massimo Garavaglia calling the decision “disrespectful.” He announced in a statement on Sunday, the day before they were due to open, that ski slopes would be stay shut until March 5. La Repubblica reports that Garavaglia and Giancarlo Giorgetti, the Minister for Economic Development, has requested an additional 4.5 billion euros to help the industries affected by the restrictions. Speranza has said, “the government is committed to compensate, as soon as possible, the businesses in this sector with adequate relief,” though has pledged his commitment to put safety as his priority.

Much tension has arisen in government over speculation around need for a full lockdown, with many ministers wanting to avoid this outcome, according to Corriere. However, Massimo Galli, the head of infectious diseases as Luigi Sacco Hospital in Milan has said, “we all agree that we would like to reopen everything that we can. However, in this case, I find myself with a department invaded by the new variants, and this concerns all of Italy and makes it easy to predict that we will soon have much more serious problems.” 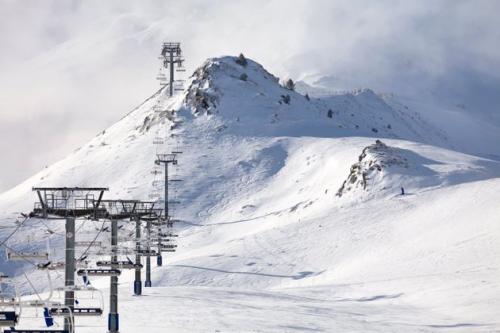