Atalanta joins Juve in Coppa final after defeat of Napoli 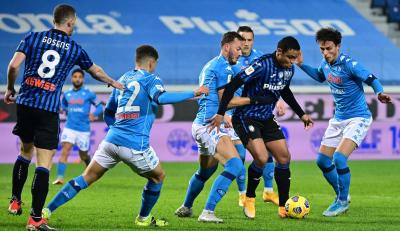 BERGAMO - In the second leg of the second semifinal of the Coppa Italia on Wednesday night, Atalanta beat Napoli 3-1, earning their place in the final against Juve in May.

Two goals within 15 minutes gave Atalanta a comfortable early lead, with the Colombian Duvan Zapata scoring with a brilliant long rang shot swerving into the side netting and then assisting Matteo Pessina’s tap-in five minutes later.

Napoli, the reigning Coppa Italia champions, almost got back into the game in the second half with an early goal from Hirving Lozano, but Atalanta secured their victory with another Pessina goal in the 78th minute, passing two defenders and then chipping the keeper.

A brilliant save by Atalanta’s Pierluigi Collini denied an equaliser for the Nigerian Victor Osimhen, though Atalanta were equally unlucky with Zapata missing two very good chances to extend their lead.

This will be Atalanta’s fifth Coppa Italia final, though they haven’t won since 1963. 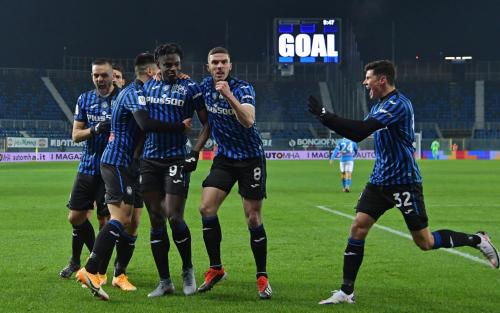