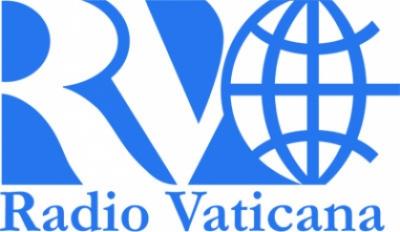 VATICAN CITY - The Vatican Radio celebrates its 90th year of transmitting the Pope’s very own words all around the world. Having been founded on Feb. 12, 1931, by Guglielmo Marconi, commissioned by Pope Pio XI, the radio station is now launching a new site as well as allowing listeners to listen online.

Paolo Ruffini, the Prefect of the Dicastery for Communication, has noted that Vatican Radio has “transformed over time, without ever losing its value and fascination.” It provides an escape from busy 21st-century lives since, according to Ruffini, the “radio is not in a hurry.” This station has broadcasted Church services throughout the 20th century, having continued to transmit messages from popes even during the most turbulent points in history. The Vatican News internet site is able to be accessed in a grand total of 43 languages, with 250 million of its pages having been read in 2020.

The new Web Radio will now allow anyone, anywhere, to listen to Vatican Radio in their preferred language. Listeners will be able to hear from Pope Francis in up to 41 languages.

Massimiliano Menichetti, the director of this project, highlights the importance of being able to hear messages from the Church, above all during the current health crisis. Stories have recently been narrated of “people helping people, of solidarity.”

Giacomo Ghisani, Legal Representative of Vatican Radio, has commented that: “Vatican Radio is fully inserted within the international community of public service broadcasters, in particular the European Broadcasting Union, of which it is a founding member, and the African Broadcasting Union. Participation in these international broadcasting communities forms part of the mission of the Pope's Radio.” The station has links with both Catholic and non-Catholic programs, allowing itself to be heard in a greater variety of places. Indeed the pope wants to “reach the world’s peripheries.”

On Feb. 12, the Web Radio will be able to be accessed. It will start by being available in Italian, French, English, Spanish, Portuguese, German and Armenian.