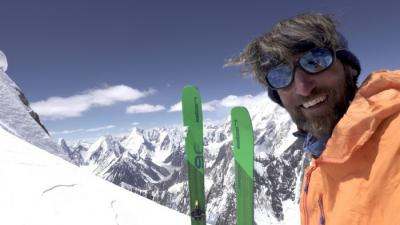 SESTRIERE - Two Italian climbers have been found dead, buried under two metres of snow, after an avalanche swept them off course on their way to the Argentera Valley. Carlalberto ‘Cala’ Cimenti and Patrick Negro were discovered on Monday afternoon by Piedmontese alpine rescue services in the area between the Bosco and Col Chalvet summits in the province of Turin, according to rescues services.

The Carabinieri, alerted by Cimenti’s family after the pair hadn’t returned from their expedition, in turn alerted the alpine rescue services who found them after a long search.

Cimenti, who would have been 46 on Sunday was in 2015 the first Italian person to be awarded the honorific 'Snow Leopard’ by the Russian Mountaineering Federation for conquering the five mountains over 7,000 metres within the territory of the former Soviet Union. In Cimenti’s long career he has climbed, and skied, some of the highest mountains in the world, including Dhaulagiri, the seventh highest in the world, and Nanga Parbat, known to Pakistani sherpas as the “man eating mountain”.

In July 2019, Cimenti had a close call with death on Gasherbrum VII in Pakistan when he had to jump into action to save the life of his friend who had slipped and fallen hundreds of metres down the mountain.

Having scaled mountains all over the world, Cimenti and Negro found their end only a few miles from where they both grew up, in the comune of Pragelato.

A spokesperson from UNCEM, the national community of mountain climbers, has said of the pair, “they were two people who had great esteem and affection among their colleagues, among all of us. They will be missed. Their example and love for the mountains will not die.” 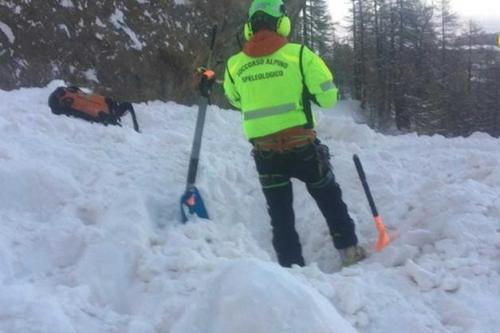