A downtrodden Italy to kick off Six Nations in Rome 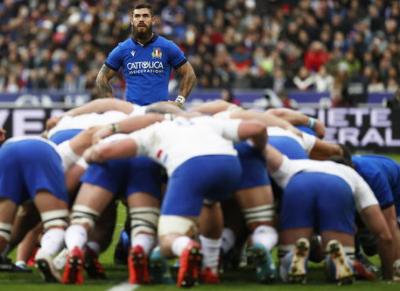 Their opening match, at 3:15pm on Saturday, will see them take on France, who only lost out on last year’s Six Nations trophy on points difference, losing to England. The match, at the Stadio Olimpico in Rome, will feature an Italian squad without a single player aged 30 or over, though only one debutant, Igancio Brex. This lack of experience, may prove costly, though it could be a sign of good things to come for a team that seems to have gone from bad to worse in the recent years. However, the Italian squad has only two players that don’t play club rugby for either Benetton or Zebre, teams who between them have only won three matches this season.

A similarly youthful France squad, due to contract issues between the Top 14 and the French rugby board, managed to take a strong England team into extra time in the final of that Autumn Nations Cup last December, and are looking likely contenders for this year’s Championship, especially with their more experienced players now available.

Saturday will also see England take on Scotland at Twickenham, with Wales facing Ireland in Cardiff on Sunday.