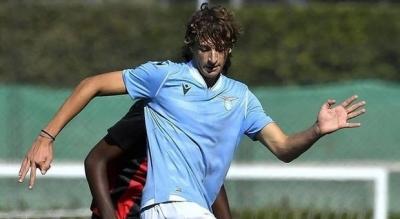 ROME - Romano Fiorani Mussolini, the great-grandson of the fascist dictator, has officially signed for the Lazio youth team, though currently on the bench waiting his first appearance.

The 18 year old defender, whose middle name is Benito, is the son of Alessandra Mussolini, the actress and former member of European Parliament, though he has said he has no interest in politics, with his mother adding, “My son wants no sort of meddling in his private life or choices.”

Mauro Bianchessi, the head of the Lazio youth system, has said that he is a “very humble boy, a great worker that has never complained, even if for two years he hasn’t played a minute … He is a late bloomer, lanky, and the lanky ones always develop late. He first earned his stripes with the under 17s and then under 18s, I think he is not yet ready, but he has a great potential and will leave here a true player.”

Lazio have a history of support from the far-right, including from Romano’s great grandfather, and is often associated with groups of fascist ultras, but Bianchessi has said “Was his name a problem? I have never spoken to his parents, they are not interested in the sporting progress of the boy. For me his name has no influence, whoever deserves it, plays. He is a good kid, he was already a part of the group before I arrived. He is very good at school, he shows great intelligence.” 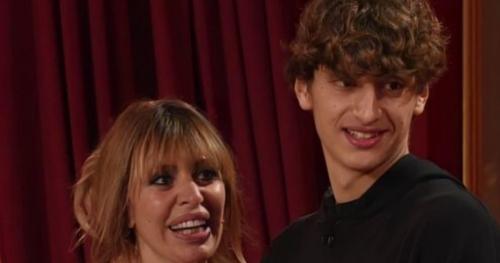