Battle in government over school exams 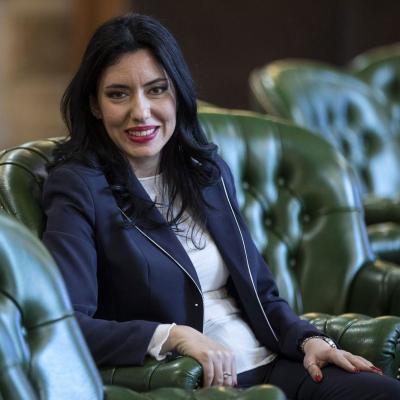 ROME - Admission is not to be guaranteed this year for students to sit the Maturità - exams sat in a student’s final year of school - though very little else has been decided as the debate continued on Wednesday in the Chamber of Deputies, the Corriere reports.

There is much disagreement within the coalition government about the structure of the exams, and how they are to be sat, however they have agreed that not every student will automatically qualify to sit the Maturità, usually necessary to get into university - though in general only around 4% don’t qualify. Exams last year were thrown into turmoil by the first covid lockdown, with schools having to change their format on very short notice, and the government now wants another reshape.

The government agrees that exams this year will be much simplified, and not the two written and one oral of usual years, though there is still disagreement. The Minister for Education, Lucia Azzolina, has argued for keeping the same structure as last year, which consisted of a one hour long oral exam consisting of a combination of what are usually the separate second and third parts of the Maturità. However, the Democratic Party would also like to reintroduce the first part, that of Italian.

Things that will remain the same as last year include that exam inviligators will all be internal, with only the presiding invigilator being external, and the the INVALSI (national institute for the evaluation of the educational system) exams will be cancelled, which would usually be required for admission to the Maturità. It is still undecided though how students will be assessed before the Maturità, with some students having spent a year being taught by their parents.

Azzolina’s proposal is supported by students, who have expressed a preference for preparing for an oral exam rather than sitting a written exam at home.

These decisions are being made more difficult by the fact that it is still unclear when all students will be allowed to return to school, with many regions adopting different rules, and some schools operating at half capacity, meaning written exams to be sat at school would still be problematic.