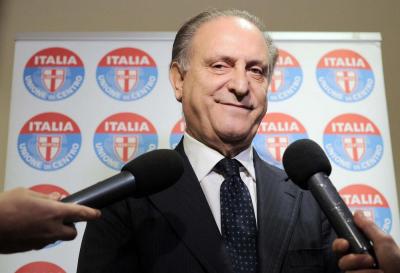 ROME - Police have arrested 48 people in the anti ‘ndrangheta operation known as ‘Low Profile’, which has also revealed of the alleged involvement of Lorenzo Cesa and Francesco Talarico with the mafia, police sources have said.

This news is a blow to Italian Prime Minister Giuseppe Conte who was hoping to bring in members of the UDC to strengthen his majority in government, though this was ruled out by the Foreign Minister of the 5 Star Movement, Luigi di Maio, following these allegations.

Cesa, the Secretary of the Union of the Centre (UDC), was subject to a police raid of his house in Rome, and Talarico, the regional secretary for Calabria, has been put on house arrest. Cesa tendered his resignation as secretary of the party on Thursday, though he maintains his innocence, saying “I have full and total faith in the work of the magistrates.”

The accusations against Cesa include acts of corruption dating back to 2017, and Talarico is accused of attempting to interfere with the political elections in March 2018. Both men are accused of trying to buy votes in deals with the mafia.

The operation, coordinated by the office of the Catanzaro district prosecutor, and lead by Nicola Gratteri, included the arrests of 48 mafia bosses, businessmen and other white collar workers all over the country. As many as 370 police officers were involved in the arrests, as well as a helicopter and four canine units.

The charges include electoral interference, criminal association, tax fraud and criminal influence on public auctions and prosecutions. Also discovered was the illicit trafficking of over 300 million euros worth of cash. The main interests of investigation are the ‘ndrangheta clans Bonaventura, Aracri, Arena and Grande Aracri, all based in Calabria. 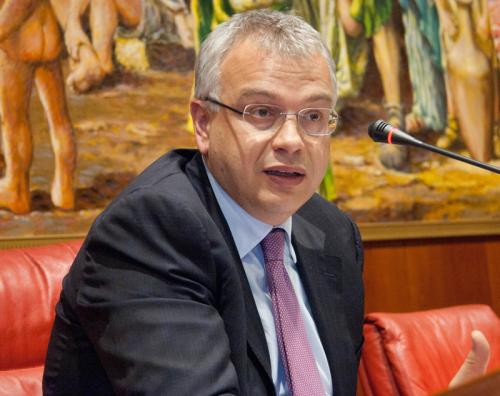 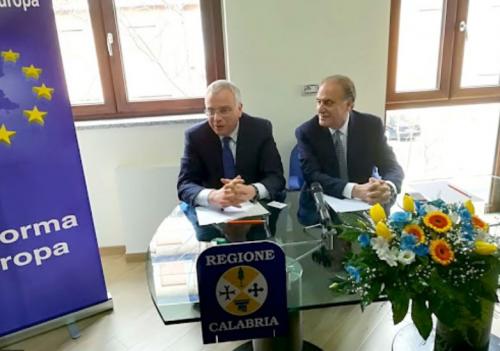