Juventus win Supercoppa and show hunger for Serie A 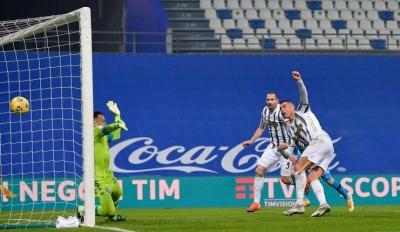 ROME - Having lost to Napoli in the final of the Coppa Italia last June, Juve have finally got their payback beating them 2-0 in the Supercoppa on Wednesday night.

The match, played between the winners of Serie A and the Coppa Italia, was decided by goals from Cristiano Ronaldo, the record 760th in his professional career, and Alvaro Morata. Held on neutral ground in the empty Mapei Stadium in Reggio Emilia, the match saw a couple of great chances for Napoli but incredible goalkeeping by Poland’s Wojciech Szczesny kept Juve’s clean sheet.

Ronaldo’s goal came in the 64th minute from a corner deflected into his path off the back of a Napoli defender, leaving him to just slot it past the goalkeeper from a few yards out. Morata sealed the victory with a goal on the counter attack in the 5th minute of added time.

A decisive moment in the match came when Napoli’s Insigne missed a penalty in the 79th minute, and with it the chance to make the game 1-1 - a moment when the captain was probably glad the stadium was empty.

The trophy marked the 31st career title for Ronaldo, and the first as a coach for Andrea Pirlo. Pirlo, the former Juve player, said after the match, “it is a great joy, and to lift my first trophy as a coach is something different, even more than as a player, because you are in command of such an important team, and a historic club. So it is even more beautiful.”

Juventus are currently fighting for their 10th Series A title in a row, though currently only stand at 5th in the table. Speaking about the loss to Inter in the Coppa Italia on Sunday, Pirlo said, “we want to show that we are not that team, but that we are a group of champions who are still hungry and want to go all the way in every competition.” 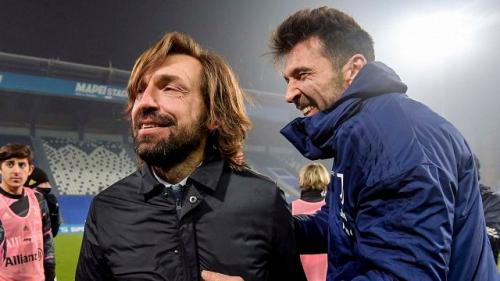 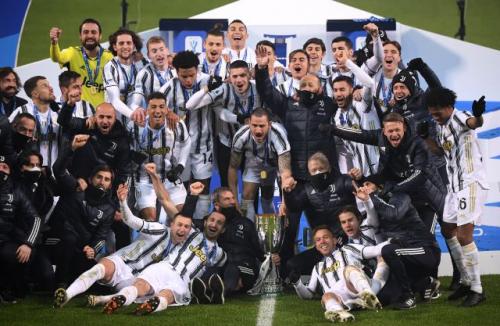