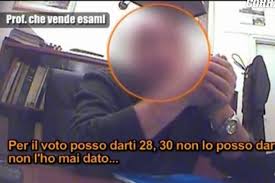 ROME – A professor in the architecture faculty at the hallowed La Sapienza University has been sentenced to a 10 year prison term after being found guilty of demanding payments of as much as 2000 euros from students in return for ensuring they passed their degree exams, judicial sources said Saturday.

Antonio Patruno, professor of statistics and structural theory at the ancient Rome university who is now aged 76, was found guilty 10 years after he allegedly demanded the kickbacks from students between September 2010 and June 2011.

Patruno had an extensive price list for different services including a charge to be paid for a thesis written by a team of ghost writers he employed, as well as expensive private lessons costing at least 50 euros an hour as exams approached, according to reports in Il Messaggero and Corriere della Sera newspapers. Students who paid were helped to pass as many as 15 exams to obtain their degrees, paying between 300 and 4,000 euros.

Payment did not necessarily guarantee a high mark in exams, however, and some students felt they were denied results promised in return for payment. One student who had failed an exam six times paid 400 euros to Patruno and was passed with a high mark of 26 out of 30. Another student agreed to pay 600 euros which Patruno shared with an engineer with whom Patruno advised the student should take private lessons. After taking the private lessons the student was awarded a vote of 25 in his exam, but others who paid were disappointed to receive votes as low as 18.

In all some 20 cases of bribery by Patruno were considered. Patruno had sought to obtain a lower sentence by plea bargaining but that option was rejected by a preliminary judge in 2014.

The scandal came to light after a woman student recorded the academic asking for money and arranged for the television programme Le Iene to film a meeting she had with him to discuss his proposal. 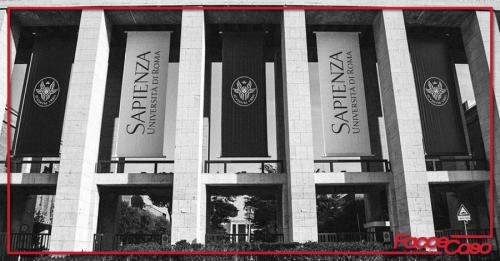