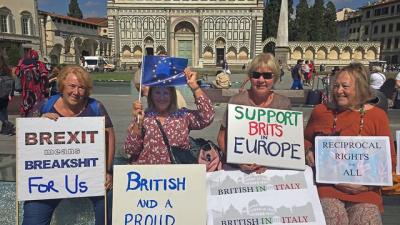 ROME -- UK advertising agency OMD has cancelled an order with Italian Insider for a British Government advertising campaign to inform British expatriates in Italy how to cope with Brexit, evidently in retaliation for the newspaper asking to be paid speedily for earlier advertisements.

OMD, working for the British Cabinet Office, had booked advertising with the Insider for December to inform UK expats on how to obtain residence and other rights in Italy before the upcoming Dec. 31 end of the Brexit transition period. Foreign and Commonwealth and Development Office Communications head Pedro Diogo had indicated the campaign's advertising with the Insider would continue for five or six months in 2021.
However last month a senior OMD executive, Natalie Smith, citing "issues" including the Insider asking to be paid ahead of a contractually-agreed schedule due to the impact of Covid, told Mr Diogo curtly that the FCDO would have to deal directly with the Insider if the Cabinet Office wanted to continue the campaign in the only English-language newspaper for all of Italy.
Mr Diogo in a telephone conversation with Italian Insider chief editor John Phillips earlier had acknowledged that the lengthy payment terms stipulated by OMD could be problematic for a small business and said that he would be willing to consider improving the terms for the rest of the advertising campaign with the Insider.
After Ms Smith closed down collaboration with the Insider, Mr Diogo subsequently did not respond to requests to continue the campaign in the Insider, however.
The OMD's decision to slash the outreach to UK expatriates in Italy buffetted by Brexit comes as the Head of the Opposition, Sir Keir Starmer, has criticised the Conservative Government of Prime Minister Boris Johnson for spending as much as 130 million pounds on PR, much of it for Brexit-related campaigns, raising the question of how much has been dished out to cronies of the Conservative Party.
Italian Insider's editor said "it is a shame that OMD and the FCDO decided to shut out our readers throughout Italy and the Mediterranean from government advice merely to save a small amount of money that is a drop in the ocean compared to the UK Government's huge spending on PR. This raises the question of to what extent the Cabinet is genuinely concerned about the future of British expatriates in the EU."
The Uk government campaign encourages British expats living in Italy to register in Italy by Dec. 31.
The British Embassy in Italy has organised a series of 'town hall meetings' in Italian cities over the past year to inform UK expatriates of their rights and listen to their views and problems.
Among hassles facing expatriates as the final departure from the EU approaches is the high-handed decision by Barclays, Natwest and other UK banks to close the bank accounts of expatriates.
Olivia Wigg, a spokeswoman for Blackrock financial services company, told the Insider that the banks are not doing enough to inform British expatriates about the account closures, but that the British Government also is not dealing effectively with the banks over the matter.
Despite OMD pulling the plug in surprisingly petty fashion on the Insider the newspaper will continue to campaign for the rights of British and other foreign expatriates in Italy, Phillips said.
Insider has repeatedly reported on problems facing expatriates such as the failure of Italian universities to end discrimination against British lecturers, whose plight has worsened now that they no longer have MEPs to represent them in the European Parliament.
Successive British governments including Boris Johnson when he was foreign secretary have pledged to pressure Italy into ending the discrimination but have been reluctant to get tough on the injustice, which Association of Foreign Lecturers in Italy ALLSI chairman David Petrie has been fighting to overturn for the past 25 years.
The EU Petitions Committee earlier this year asked the Commission to bring an end to the injustice as in the not so distant future many of the foreign lecturers will be dead http://italianinsider.it/?q=node/9498.
The Insider was the only publication to organise a public debate in Italy on Brexit before the referendum. Expats voted by a majority to remain in the EU at the end of the debate, in which Torquil DIck-Erikkson spoke for Brexit and Mr Petrie against, but many of those attending no longer had voting rights to cast ballots in the referendum.
jp 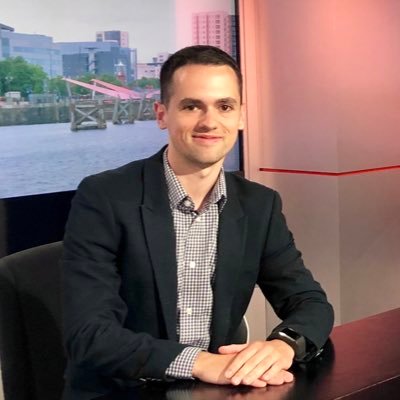