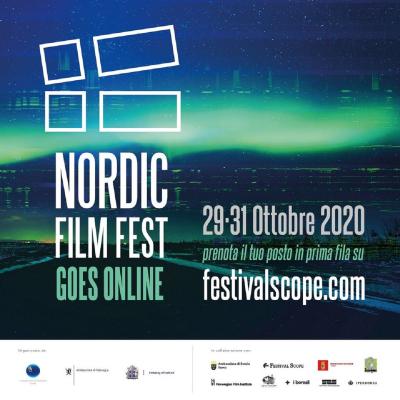 ROME – Now more than ever there is a need for new horizons and stories to make people enthusiastic and therefore the Nordic Film Fest, which since 2012 has become the appointment of the Roman spring, this year returns at the end of October to bring jewels of the new Nordic cinema to all Italy.

The NFF goes online edition is organized by the Finnish and Norwegian embassies in Italy, the Icelandic embassy in Paris and in collaboration with Festival Scope, the Finnish Film Foundation, Norwegian Film Institute, Nordic festival I boreali and La Guarimba International Film Festival. Official partners of the online edition are also the Swedish embassy, ​​the Danish embassy in Italy and the Scandinavian Circle of Rome.

The festival goes online from 29 to 31 October and for each film 600-800 free seats are available, which are distributed according to the order of arrival of requests, until sold out. All the projections of the NFF go online on Festival Scope, the platform for online film festivals with which, for example, the Venice International Film Festival 2020 has collaborated. Seat reservations are possible starting from 28 October, at noon, upon registration on the platform. Each film can be viewed on the site for 48 hours.

To create a sense of community around the festival, viewers are invited to share their viewing moments on Instagram and Facebook with the hashtags #nffgoesonline and #nffhygge. Hygge is a feeling that is part of the Nordic spirit, which is to feel good and comfortable at home.

NFF online has a special section dedicated to short films, organized by La Guarimba International Film Festival in collaboration with the Norwegian Embassy, ​​Norwegian Film Institute and North Norwegian Film Center: on Friday 30 October at 3.30 pm public is invited to the webinar which will inform about the Norwegian short films and the possibilities of co-production. The seminar will be held in English, the link to register on Zoom to follow.

All films are screened in their original language with Italian subtitles. The following films that open up new horizons will be available: Amundsen (Norway 2019)

Go to the festival: https://www.festivalscope.com/page/nordic-film-fest/

To register for the webinar "The Norwegian short film - possibilities of co-production": https://zoom.us/webinar/register/WN_vFb6fH6XSleM4GHPoLtQHQ 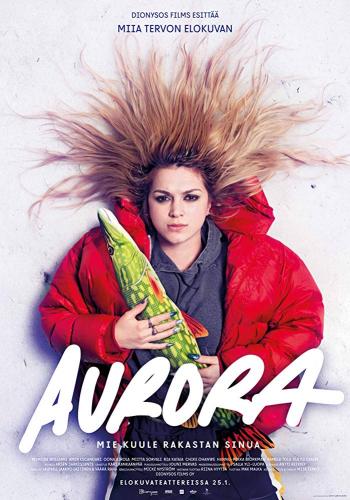