Italy in lockdown, a photographic exhibition 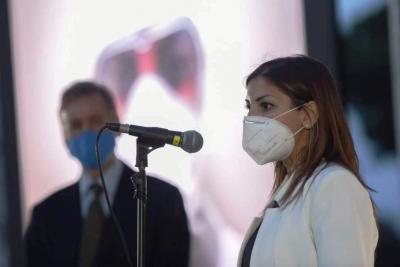 ROME – Over 70 shots by photographers and journalists of the Foreign Press Association in Italy tell the fundamental phases of the pandemic: from the end of March to the first signs of a restart.

The exhibition, arranged by the Foreign Press Association in Italy with the City of Rome, is a tribute to a country that has been hit hard but which has set an example for the rest of the world: a journey through images that captures not only the dramatic situation in hospitals and red areas, but also its resilience, deserted cities, solidarity, life on the balconies and the slow recovery towards what has become the new normal.

Thanks to the shots of some 30 photographers on display, coming from ten different countries, the visitor can return to the period between March and June to relive the fundamental moments that accompanied the lockdown: from the first dramatic closures and the growing state of suffering in the country to the compound resistance of the entire community and the slow resumption of activities. A photographic journey dedicated to historical documentation and which, at the same time, pays homage to the courage and strength shown by the Italians in the most difficult days of the pandemic, as well as to the professionals of the information world who went to the forefront to document it, also at their own risk.

The exhibition, opened by the Association’s President, Ms. Patricia Thomas, USA, and the mayor of Rome, Ms. Virginia Raggi, unfolds along an exhibition path of more than seventy photos that is proposed as a temporal and emotional journey through the different phases of the pandemic. It begins with the first part in which the drama of the historical moment strongly emerges in the images of intensive care, coffins inside churches, the suffering faces of nurses and doctors on the front line. We then move on to the deafening silences of the streets and squares of the country, to then continue with the suffering of the patients and the families of the victims. In the second part of the itinerary, we return to see the “light” of rebirth with the images of a reacting population.   Initially with the songs from the balconies and terraces or with the reopening of the few commercial establishments authorized to work and then with the gradual return to normality, albeit conditioned by new rules - masks, temperature measurement, social distancing - that we have learned to know and respect.

Finally, the exhibition closes with a section dedicated to the work of reporters in times of pandemic. A collage of photos that shows how media correspondents have had to adapt to the new working conditions imposed by the lockdown through live housewives, reportage with mask in deserted cities, press conferences and online interviews.

The preface of the catalog was written by the Prime Minister, Giuseppe Conte, who wrote, among other things: "looking back at the months of this 2020 means going through a gallery of images that tell of pain and suffering but also the desire for redemption, sense of belonging and solidarity. A difficult journey, which Italy made by choosing to roll up its sleeves, without being bent by an invisible enemy." 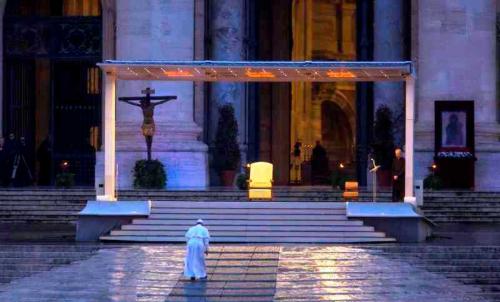 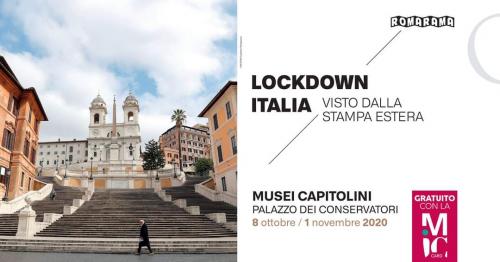