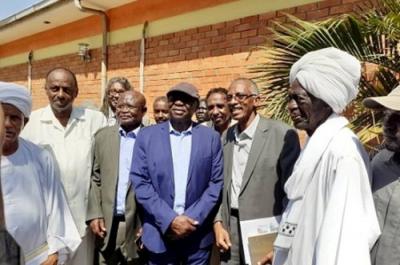 ROME – Staff at the WFP office in Sudan are concerned they may be at risk from retaliation after Gavin Gramstad, a Special Assistant to the WFP Executive Director David Beasley with a background to the allegedly Islamophobic charity Samaritan’s Purse, brokered an agreement to secularise Sudan in what critics say is a blatant departure from the UN agency’s hunger-fighting mandate, WFP sources say.

During the mediation efforts a Sudanese rebel leader was provided with transport aboard WFP helicopters in further evident disregard of UN rules, the sources added.

“Nearly everyone working for the Executive Director is white and Christian and women have been removed from senior substantive positions and there is no woman anyone would say has any power around the Executive Director” a senior WFP official told the Insider, speaking on condition of anonymity. A WFP spokesperson has denied that women were discriminated against in the ED’s office.

“The Christian group have started to impose their program on WFP country offices. In Sudan, they are pushing out the muslim African Country Director and Middle Eastern Deputy Country Director. They are bringing in people to influential roles who come from the USA Christian right-wing,” the source added.

“Almost all of them worked for Ken Isaacs in Samaritan's Purse. You must be Christian to work for Samaritans Purse. In a majority muslim country WFP is pushing out the muslims who had senior positions in the office and are bringing in white American Christian men to push their religious agenda. The Sudan office is so bothered by this effort which is led by Gavin Gramstad.”

The WFP source added that “Even more, Gramstad supports a rebel leader in the country who wants the country to be secular. WFP works in countries that are secular, religious or anything else. WFP should not support removing a country from a islamic to a secular government, it is not WFP work” the senior official said.

"Gramstad brought the rebel leader to Ethiopia recently to sign a separate agreement about secularism. They did not even inform the Sudan office and people there were very afraid that there could be retaliation to WFP because some people in the country are very opposed to secularism."

“It put people at risk without even a word to them about what was happening.”

“All of this goes against what all of us work for to help end hunger and support sustainable development no matter what religion people are or if their government is islamic or Christian,” the WFP official said.

Mr Gramstad could not immediately be reached for comment. There was no immediate comment from the WFP press office on the matter when requested by the Insider Tuesday evening. 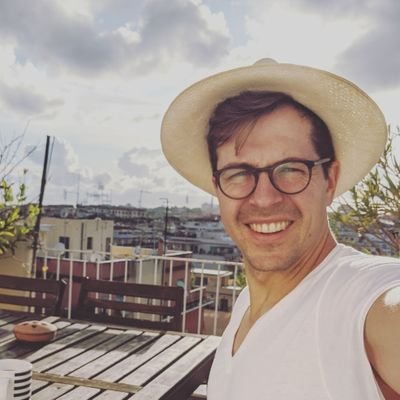