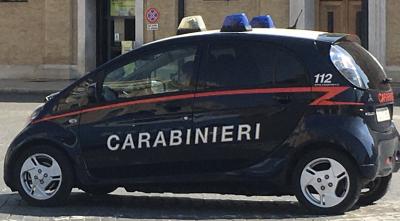 ROME – Italian police have shot and killed a man during an alleged robbery in the EUR district, on the southern outskirts of Rome, police sources said on Monday.

Fifty-six-year-old Syrian citizen Jamal Badani, who has various prior convictions, was shot dead after attacking a Carabiniere with a screwdriver on Sunday night, Il Fatto Quotidiano reported.

Police were called to via Paolo Di Dono in the EUR district after reports of suspicious activity in the courtyard of an office building.

As police began to search the building, a man appeared on the ground floor. He attacked one of the officers, stabbing him in the side with a screwdriver.

The other officer pulled his gun and fired two fatal shots.

An accomplice escaped the scene but security cameras on site will help police identify the suspect.

The injured officer was hospitalized but is not in a serious condition.