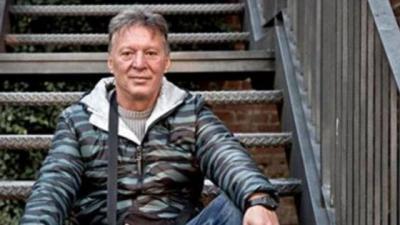 Mastini, 60, failed to return to Sassari maximum security prison where he has been held since 2017, after being granted temporary leave permit on Sept. 6.

He was arrested Tuesday morning after police tracked him down to a rural property in Sassari where he was found hiding in a farmhouse.

‘Lo Zingaro’ was reportedly unarmed and did not resist arrest.

With a history of prison escapades, this is his third attempt at freedom since 1987 when, following the same MO, he failed to return to prison after being granted a leave permit.

He was recaptured in 1989 but not before committing numerous crimes including theft, armed robbery as well as the abduction of young woman Silvia Leonardi, the murder of security guard Michele Giraldi and the wounding of Carabiniere Bruno Nolfi.

In 2017 he escaped from Fossano prison in the province of Cuneo, in northern Italy.

Since the 70’s “Lo Zingaro” has left a long trail of blood behind him.

He committed his first murder at the age of 11 and was also involved in the investigation into the 1975 murder of Italian film director Pier Paolo Pasolini.