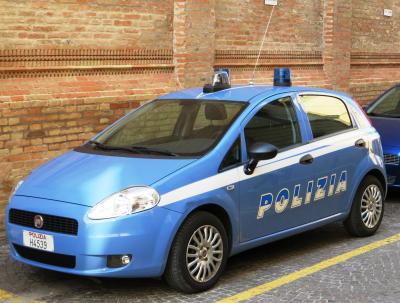 The incident allegedly took place Monday night at a private party at a villa in Marconia di Pisticci in the province of Matera.

The girls were in the garden of the villa where they were allegedly forced into sex after being beaten, investigators said.

After making it back to their accommodation, the girls alerted police and were rushed to a hospital in Matera, around 40 miles away.

The brutal incident has shocked residents of the populous hamlet.