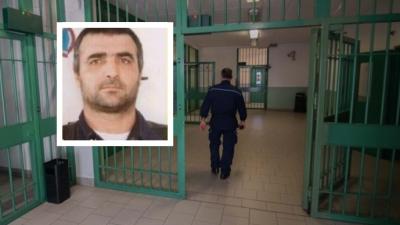 ROME – Sicilian mafia boss Giuseppe Fanara, who is serving a life sentence, has bitten and swallowed the finger of a prison guard during an altercation, Il Messaggero reports.

The 60-year-old, from the notorious Sicilian Cosa Nostra crime family, went into a rage during a routine check at Rome’s Rebibbia prison on June 17, attacking seven prison officers.

According to the paper, Fanara grabbed the first guard by the neck. They both fell to the ground. The prisoner continued the attack, punching the officer’s face.

During the scuffle, he bit off the little finger on the guard’s right hand.

The limb was never found leading investigators to conclude the mafia boss had swallowed it.

After the ‘amputation’, the prisoner attacked another six guards who had rushed in to defend their colleague.

The mafia boss has been transferred to Sardinia’s high-security Sassari prison and faces new charges, including aggravated assault and resisting arrest.