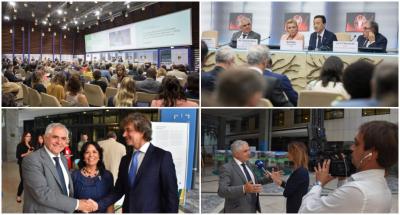 ROME -- An EU probe into a top FAO executive is the latest in a long string of scandals that have rocked UN agencies in Italy over the past decade including alleged sexual harassment, the luxurious lifestyle of an IFAD president and the brutal firing of employees accused of being Italian Insider sources.

Italian Insider disclosed earlier this year that EU anti-corruption investigators in Brussels are scrutinising the activities of FAO ADG Roberto Ridolfi for alleged conflict of interest drumming up business for his sons at an Exco international cooperation fair held in Rome while on secondment to the FAO from the EU Commission.
Other cases that have tarnished the image of the UN agencies in Rome in recent years have included:
-- Former IFAD President Kanayo Nwanza was forced to move out of the luxurious villa he was renting for some 300,000 euros a year on the Appian Way after Insider disclosed his luxurious lifestyle.
-- FAO Human Resources director Fernando Servan was suspended last year after Insider disclosed allegations of sexual harassment against him and NGO Hear their Cries dubbed the Peruvian hungercrat a sex predator.
--  Then IPS press agency chief Mario Lubetkin after moving the agency headquarters into the FAO sacked two long-term employees on unfounded allegations of being sources for Italian Insider articles about the agency founded by visionary journalist Roberto Savio.
One of the two employees who was fired, Claudia Diez de Medina, a secretary who had dedicated her working life to IPS, was left without means of supporting a mentally handicapped daughter and subsequently became ill with cancer and died. IPS management also wreaked revenge on respected journalist Alejandro Kirk who was dismissed. 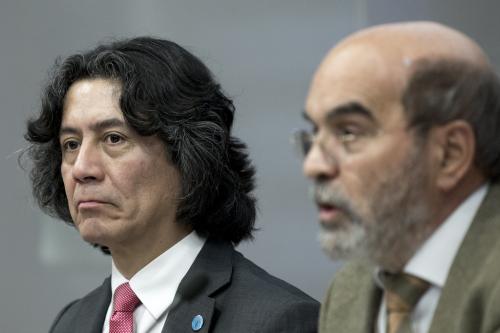 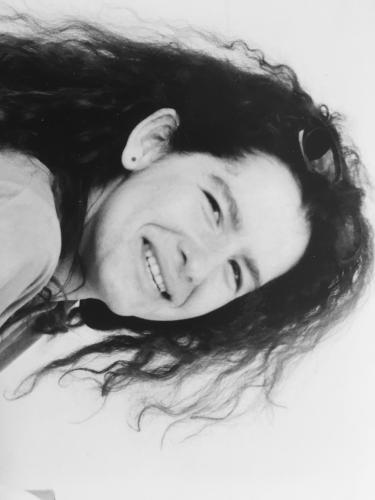