Trump 'redeploying' US forces in Italy 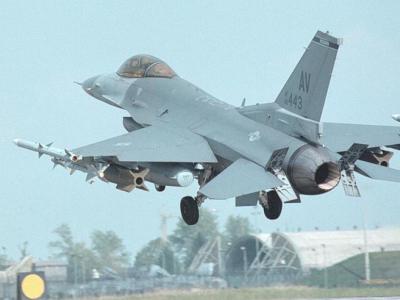 ROME -- The Pentagon has announced a plan to withdraw troops from Germany, two battalions and a squadron of F16s may be transferred to Italy, in a statement reported by La Repubblica.

The American President is unhappy with the contributions of Germany to NATO and believes they should therefore not benefit from America’s defence resources.

Mark Esper, United States Secretary of Defense, announced plans for nearly 12,000 troops to leave Germany of which 5,600 will be redeployed to various European countries, among them Italy.

La Repubblica reports that the most likely Italian destinations for the fighter jet squadron is Aviano, in the region of Pordenone where there is a large aircraft base. Meanwhile, it is likely the army will be placed in Vicenza in the North-Eastern region of Veneto.

Trump has been pushing for three years to change the army presence in Germany and Europe as a whole.